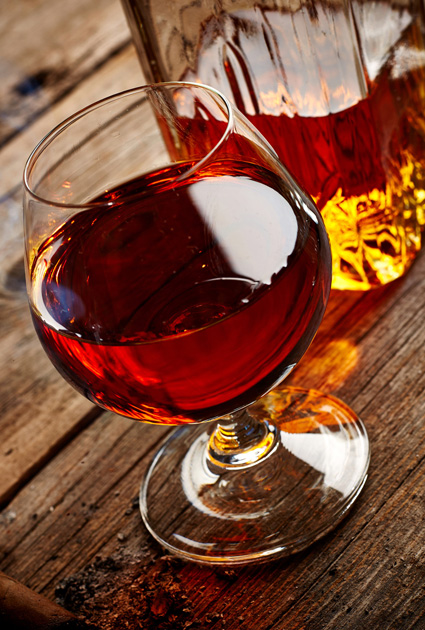 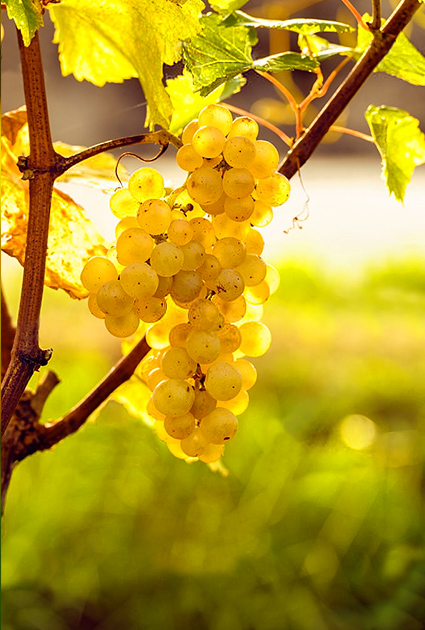 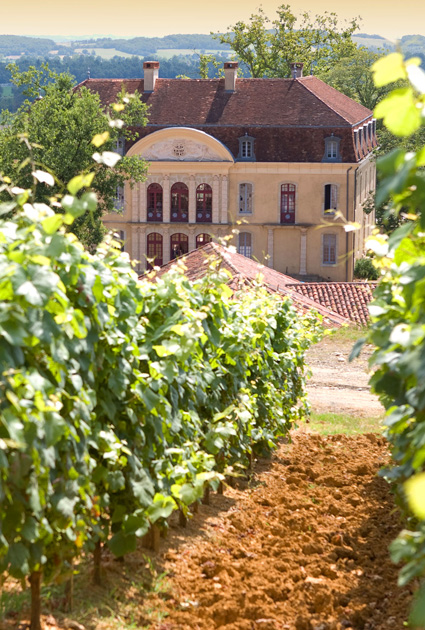 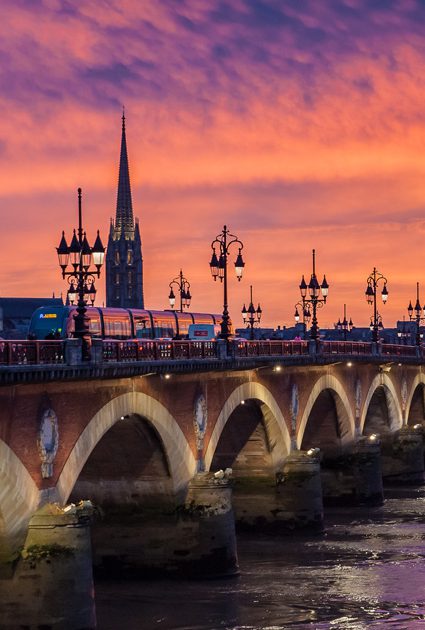 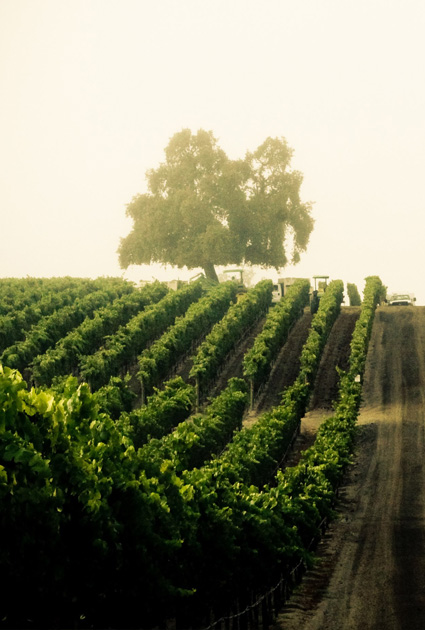 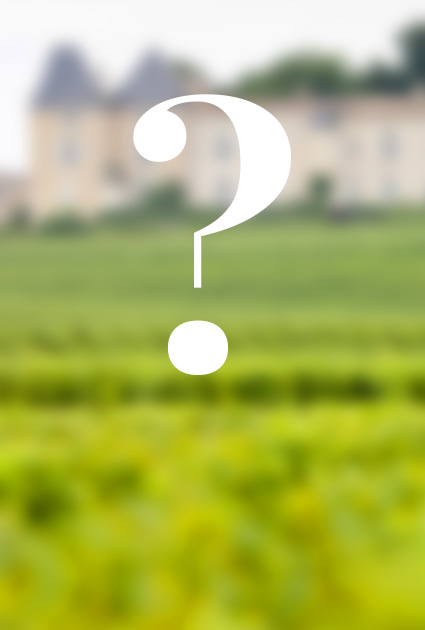 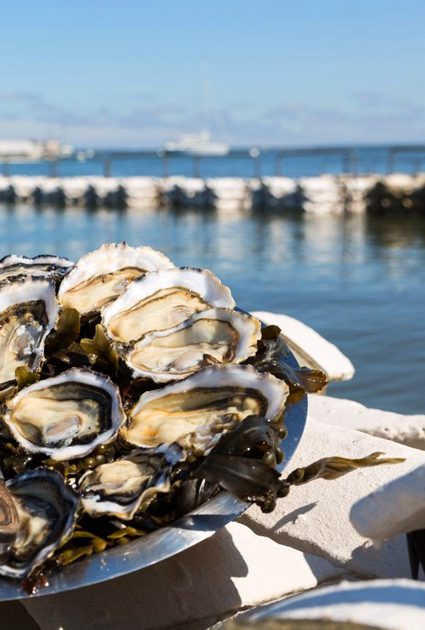 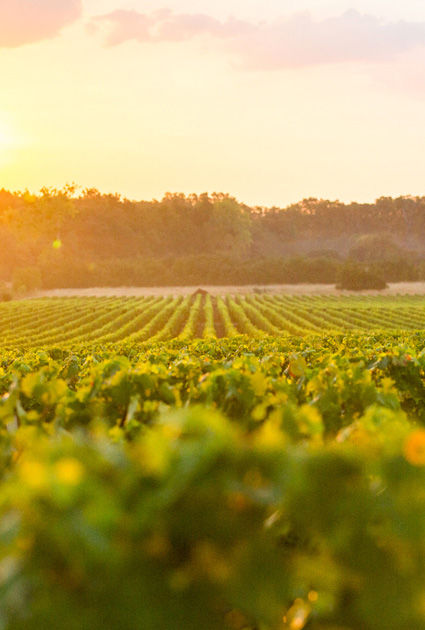 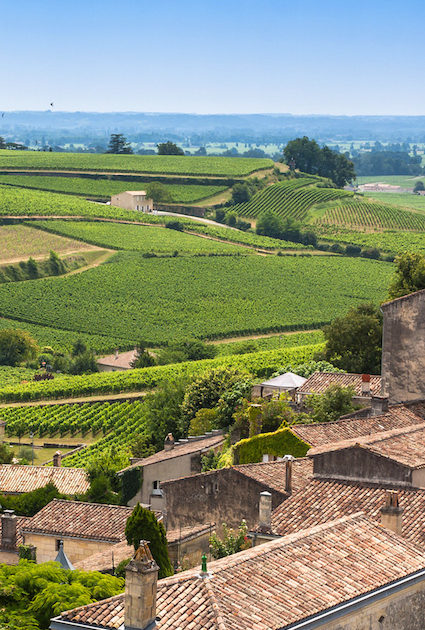 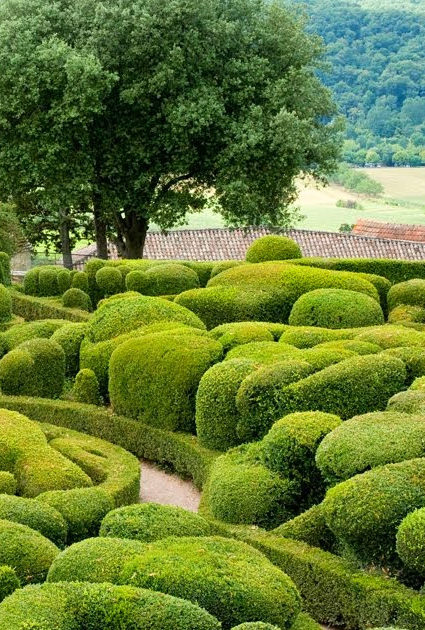 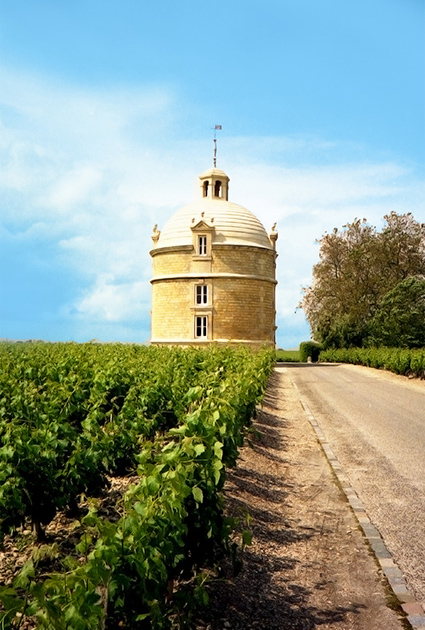 From the medieval to the 21st century Bordeaux : city walk 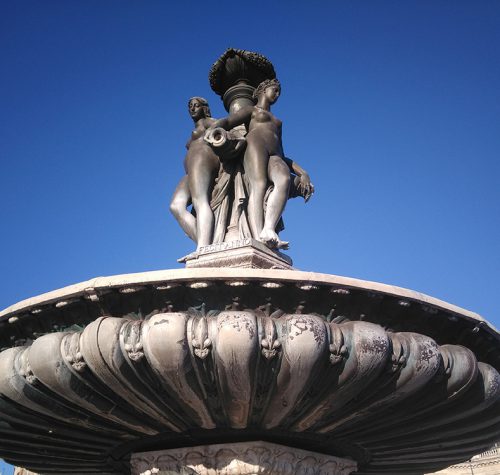 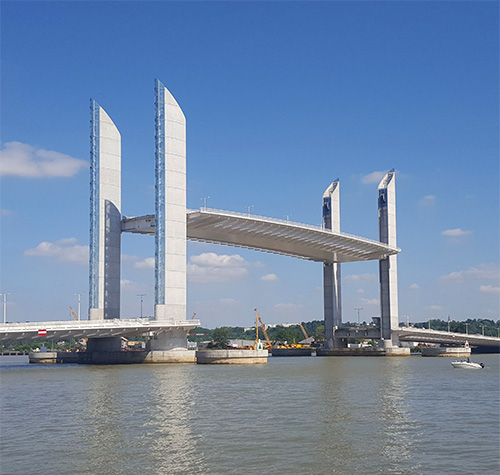 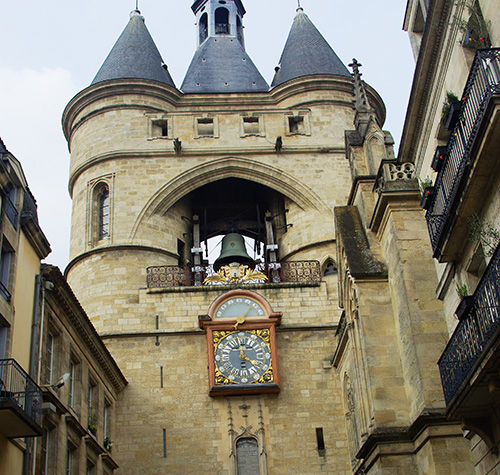 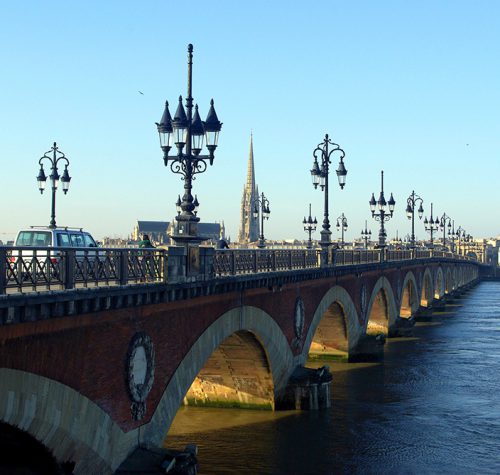 Bordeaux in the south-west of France in the Gironde shire is the main town of the New Aquitaine region. An integral part of cultural and linguistic Gascony, it is located on the edge of the Landes de Gascogne.

Ninth largest city in France population wise, the name of the city is derived from Burdigala in the 1st century, a fortified bastion in the Middle Ages which served as protection against various invaders. The city still maintains a very strong relationship with its river but especially so in the old times when the difficulty of crossing it ensured the protection of the population. Napoleon Bonaparte ordered the construction of the first bridge, the “stone bridge” despite the local population not being in favor of it.

This part of the port of Bordeaux is called “port of the moon” because of its curved shape and is classified World Heritage by UNESCO since June 2007. The city is ideally located, close to the countryside, Atlantic beaches and not too far from the Pyrenees, and is enjoying growing popularity. Thanks to the high speed LGV trains the French capital Paris is only 2 hours away. This lovely region, the quality and dynamic of life attract many investors in the Gironde capital. Tourism is a major and obvious economic activity but the service industry is enjoying growth as well. Bordeaux together with Nantes and Toulouse is the most progressive in demographic terms.  This invigorating visit by boat, tram, bike, and on foot will give you a good historical overview of the neighborhoods from medieval Bordeaux to the XVIII golden age including some gruesome stories. 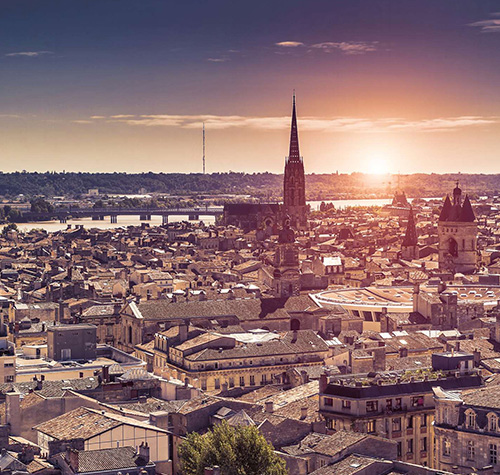 First stop at the station of Orleans, we then embark on a river shuttle to go for a coffee break at the Cité du Vin.

It is by tram that we continue the journey to head to Chartons district. Back downtown Comedy Place, too late for a coffee! we opt for a glass of wine. Depending on the day of the week and the level of fitness of the participants, we will head either to the St Michel district, the Capucins Market or we will enter directly into the heart of historic Bordeaux.

I will give you an overview of the various neighborhoods and their stories as well as some architectural details and anecdotes followed by a gourmet break. This is a fun trip into the heart of the Gironde capital. At lunch time we have various choices in downtown. A sandwich with Iberian ham, a wine bar, a brewery deemed a chic restaurant, everything is possible on request.

In the afternoon we resume our trip through beautiful neighborhoods, Place Gambetta, the Golden Triangle and finally the paths of Tourny where it is high time to enjoy a few glasses of wines.