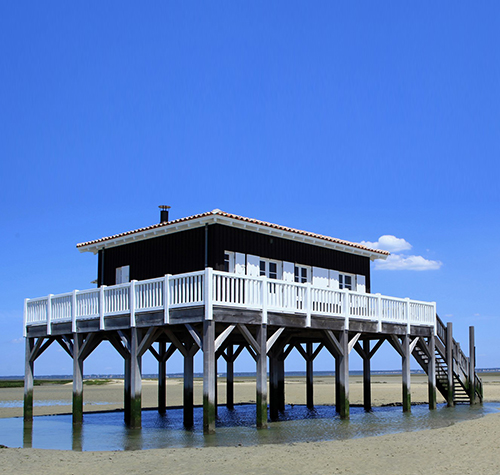 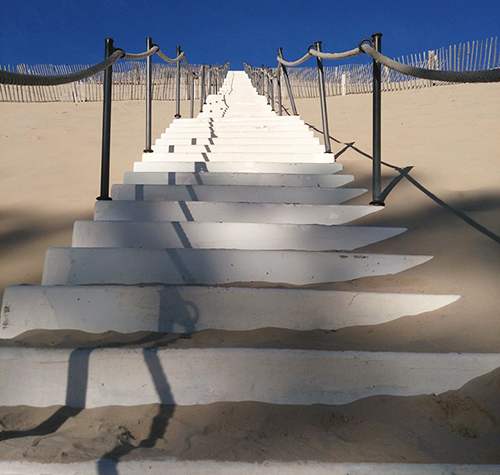 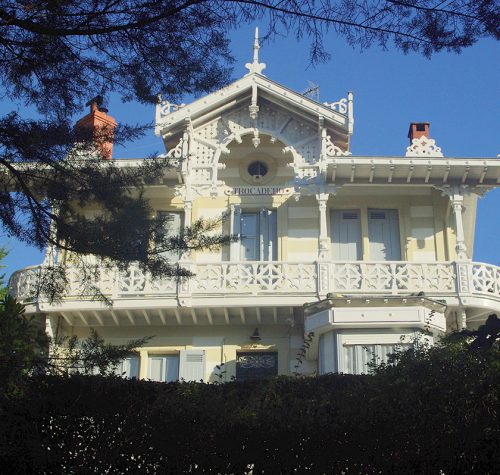 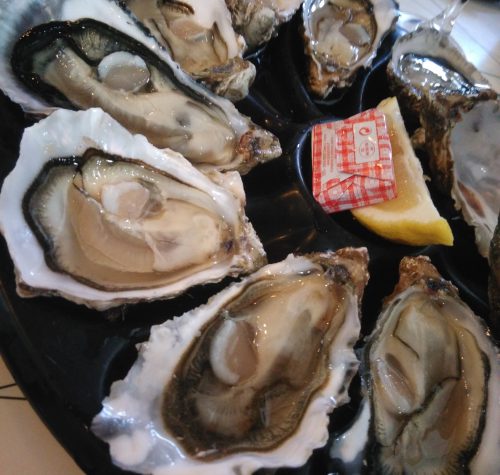 Arcachon is located on the west part of the region on the Atlantic coast. Until the beginning of the 19th century, Arcachon was reduced to a few fishermen and resin huts on the edge of the Arcachon basin. In 1841, a railway line finally connects Bordeaux and La Teste-de-Buch.

Arcachon, former district of La Teste de Buch, is promulgated common by imperial decree May 2, 1857. In the first part of the XIX century, it is already appreciated for the quality of its climate; it is one of the largest seaside resorts of the Atlantic coast. Bankers Pereire, owners of the railway between Bordeaux and La Teste, decided to extend the line to Arcachon, with the idea of ​​making this place a tourist, commercial and port. The winter city and its extravagant villas are then, under their impulse, built of a single jet in just 3 years. Look for names of the streets because they are “alleys” on this part of Arcachon.

Located on the edge of the Landes de Gascogne forest on the Côte d’Argent at the entrance of the Arcachon basin, the Pilat dune is the highest dune in Europe, 110 meters in 2016.
Dune Pilat (pile “pile” in patois) is a huge sand castle more or less 3 km long and 600 meters wide. It is constantly being shaped and remodelled by the winds and wet sands of the nearby Arguin Bank, directly opposite.

Direction the Bassin d'Arcachon to the west of the department 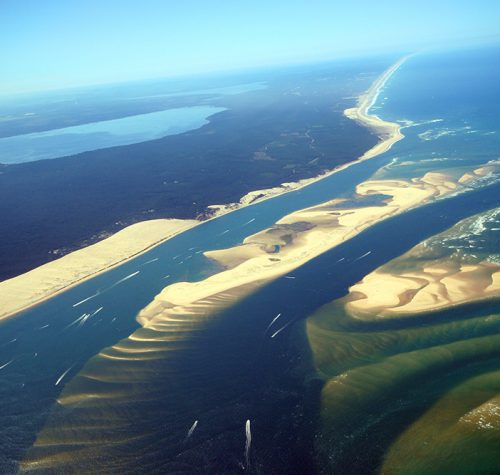 From the start of Bordeaux, historical and geographical presentation for understanding the site. Arrival at the foot of the dune a coffee break is organized to regain strength.

From April, a staircase is installed for the ascent of the dune; the sportiest can climb to the side. Photos at the top and explanation of the entry of the Basin: “the passes” or the landscape is breathtaking.

Up, down, walk, get fresh air and breathe Atlantic is the theme of this day. Lunch break in a good bistro, feet in the sand, a chic restaurant, a producer of oysters or an unusual place. In the afternoon, is dedicated to the visit of the winter city on foot, from the tourist office, then if you wish a visit to the museum of the oyster in La Teste is also possible, or a site sturgeon production. Back to Bordeaux around 7 pm