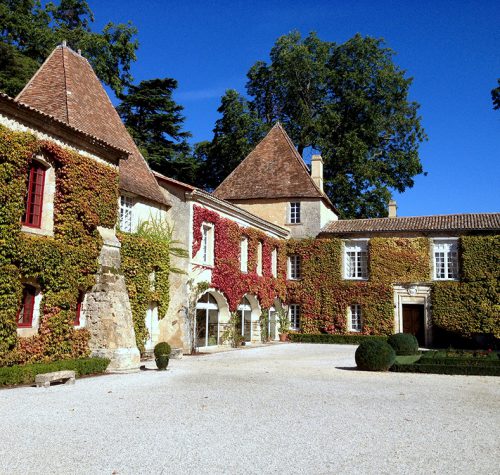 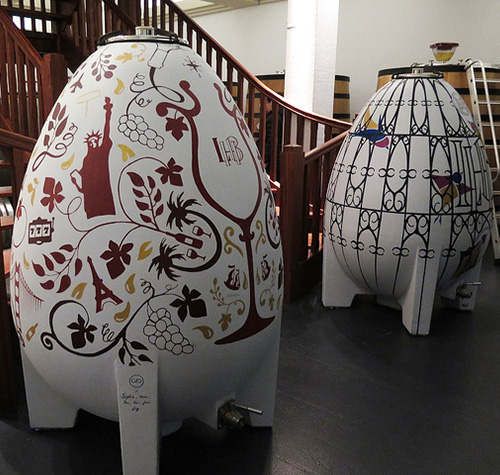 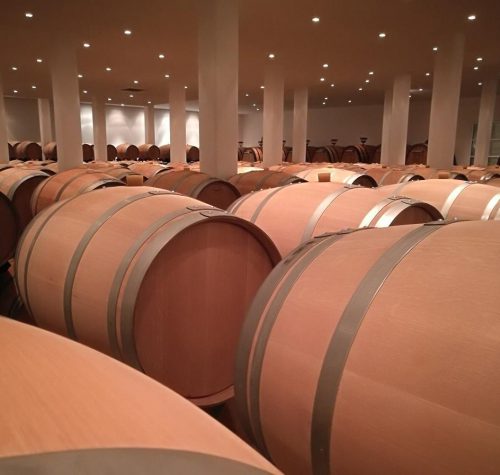 The beginning of the Garonne spits rolled pebbles, various gravel mixed with clay, sand, hardpan, limestone and other shelly sands. The Garonne estuary is then diverted from the Arcachon basin to the north of the Gironde.

The numerous tributaries of the Garonne shape in the south of Bordeaux by going through the cradle of Girondine wine-growing: the gravelly ridges. That’s how the vineyard saw the light of day. The liana Vitis Vinifera was already there? Or did the Romans bring it with them; no one knows: but this frugal vine shoot shrub grows very easily on these poor soils of rolled pebbles and sand. Drainage is very important as the shrub needs to plunge its roots deep to survive, it sulphurs and then gives the best quality grapes. Warmed by the beautiful and warm sunny days, the white pebbles accumulate the heat and restore it during the night by offering through this process, optimal maturities.

The city has since invaded this area, but a handful of committed winemakers have allowed the wine-growing area to maintain itself. For some Grands Crus, it is an “in town” vineyard. Some are sometimes located on three towns of the Bordeaux conurbation. The fortification of the city protects them in part from possible frozen during winter. 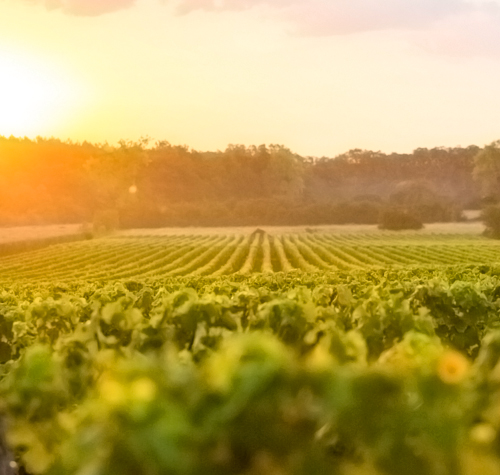 We will depart in the morning at around 9am and head southwards out of Bordeaux to the Pessac Léognan wine growing area. I will give you a historical and geographical overview during the drive so as to better understand the various soils. After a short coffee break we will enjoy our first visit of a classified Grand Cru winery.

Possibility for a second tour later on, a famous neighbour and another classified Grand Cru. What do you think of an enjoyable lunch in a chic bistro or a quaint little place?

Afterwards we will visit another property of a classified Grand Cru. Depending on your preferences we can go onto a second wine tasting of the afternoon followed by photo opportunities of some of the domains along the way. Return to Bordeaux at around 7pm.