The vineyards on the Right Bank Saint Emilion and Pomerol 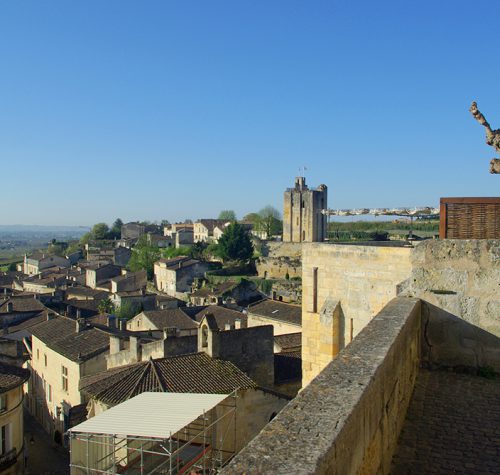 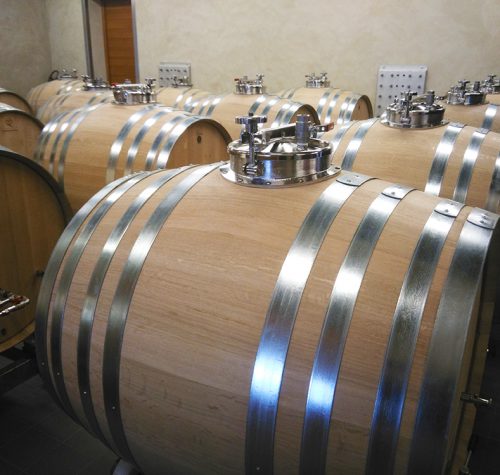 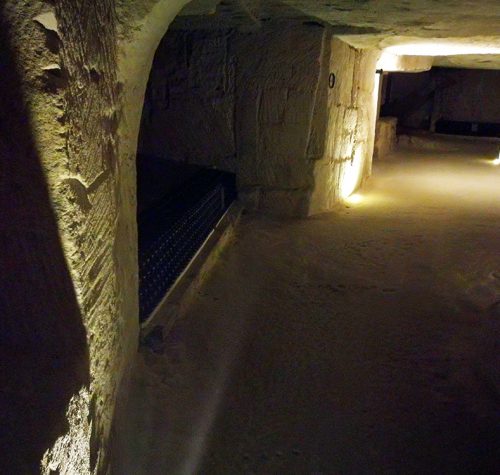 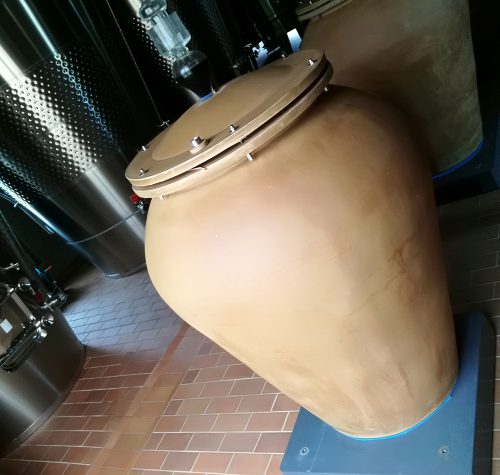 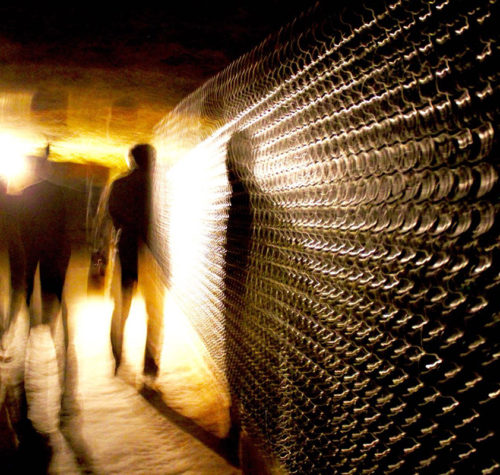 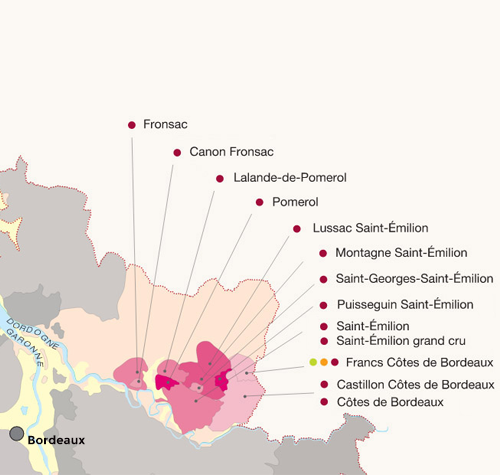 Praised by the Gallo-Roman poet Ausone in the first century BC, the wines of Saint-Emilion have been appreciated for more than two thousand years.

The vineyard, also known as the vineyards of Libournais, is located on the right bank of the Dordogne, near the city of Libourne. Its port, active as early as 1270, from where ships loaded with wines, never competed for Bordeaux. The vineyard is grouped around the four main appellations: Saint-Emilion, Saint-Emilion Grand Cru, Pomerol Lussac Saint-Emilion and Puisseguin Saint-Emilion. The terroirs: a limestone plateau is emerging around the city, a vast terrace of silico-clayey stretches extending towards Libourne, limestone and clay-limestone valleys and a sandy-gravelly plain of the Dordogne valley. Sands, gravels and Pomerol clay, and the iron-clod clay of Petrus’s remarkable buttonhole. These terroirs are very favourable to the culture of Merlot: In addition, we find mainly Cabernet Franc, Cabernet Sauvignon, and Malbec.

The climate is partly temperate, oceanic, because of the Atlantic coast and also continental for the near part of Périgord. It is a micro climate ideal for growing vines.
The presence of the Dordogne, its tributary: The Isle and many streams protect a little frost in winter. There is a classification of the properties set up in 1955, like that of the Médoc. It is challenged every ten years.

The village of Saint Emilion, located near Castillon la Bataille, border between the kingdom of France and England, paid a heavy price during the 100 years war. Despite its historical hazards and thanks to the “Jurade” established by Jean Sans Terre in 1199 at the time when the Aquitaine was under English rule. This wine region has always been able to get up and go forward despite these successive crises and natural disasters.

For the first time in the world, in December 1999, Saint-Emilion included the list of World Heritage properties as a cultural landscape: a consecration.

Direction the right bank of the Gironde,
to see the St Emilion vineyards 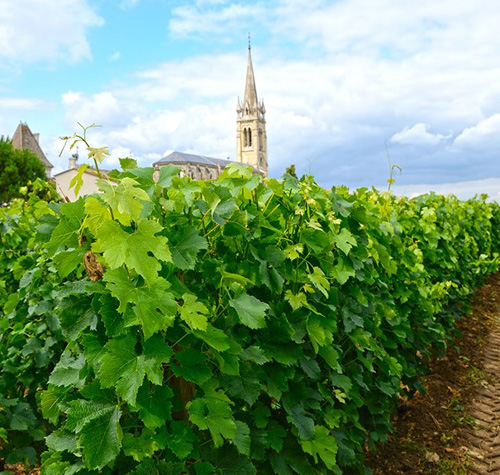 We will first stop at the foot of the valley “Ascumbas” where you will gain a visual understanding of the various soils and learns some historical facts on the designation.

Then, you will enjoy a little coffee break on the bell tower square. After the break, we will go for a first tour and degustation at a classified Grand Cru. Depending on what we have agreed on,

We will probably go for a second visit, and we could visit an organic producer. What do you think of having lunch in a good wine bistro in the centre of the village, followed by a walk with an historical presentation of the Monolithic church and catacombs by the Saint Emilion (on booking at the tourist information office)We will go for another tour in the afternoon, to a classified Premier Grand Cru B. Depending on what we have agreed on, we will probably go for a second visit followed by a photo-tour.
We will get back to Bordeaux at 6pm.